Following this morning's shooting of a security guard at the Christian lobbying group Family Research Council, 23 LGBT groups have issued a joint statement: 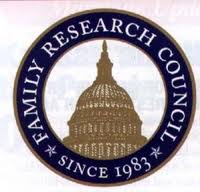 We were saddened to hear news of the shooting this morning at the offices of the Family Research Council. Our hearts go out to the shooting victim, his family, and his co-workers.

The motivation and circumstances behind today’s tragedy are still unknown, but regardless of what emerges as the reason for this shooting, we utterly reject and condemn such violence.  We wish for a swift and complete recovery for the victim of this terrible incident.

Signatories, AFTER THE JUMP…