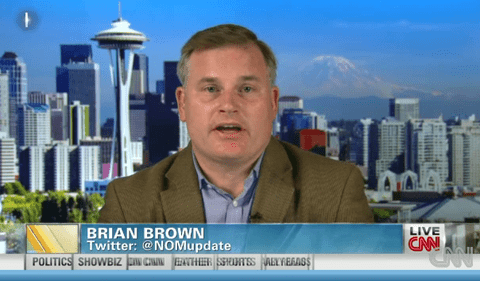 “Everything points to the fact that this was politically motivated,” he said. “Groups like the Southern Poverty Law Center which has labeled the Family Research Council, which is a mainstream group, a hate group. That sort of talk… is totally irresponsible and unacceptable and I think this incident makes that clear.”

You can watch the video AFTER THE JUMP.