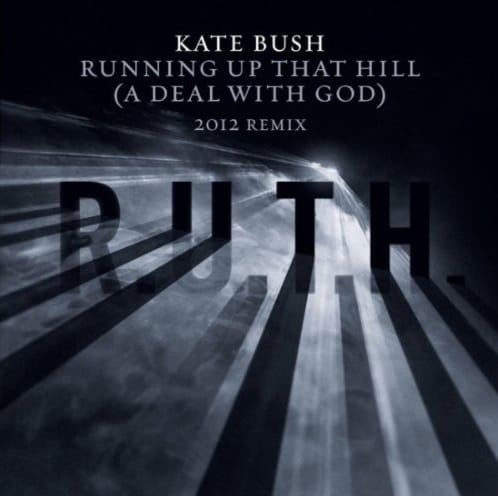 Were you one of the viewers outraged by NBC's decision to cut away from the Closing Ceremonies to air a preview of Animal Practice, thereby missing performances by Ray Davies, Kate Bush, The Who and the Muse?

Well, here's the version of "Running Up That Hill" which Kate Bush re-recorded for the Games.

Watch it in the ceremonies, here.