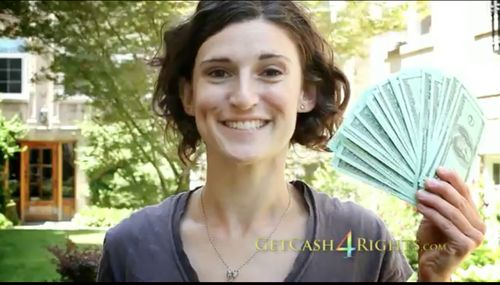 Have civil liberties you're not using? Turn 'em into cash, AFTER THE JUMP …

Brian Moylan, late of Gawker, teaches Guardian readers how to be gay:

Everyone used to know to glance over your shoulder after three steps if you were interested in that sexy stranger on the sidewalk. There was a complex network of looks and signals that men used to use to attract each other, something that made gay men much more attuned to body language and perceptive than our straight counterparts. Learn how to do that. Not only will it improve your gay experience, but the way you interact with everyone. Street cruising is mostly dead – no, it can't be done on Grindr – but a trip to a bath house will teach you all you ever need to know.

The AP recaps the volleys of recrimination following the FRC shooting.

Moscow Pride deferred for a century.

In Britain, Tory support for marriage equality may cost them at the polls:

Almost six out of 10 people who attend [church] services regularly say they are less likely to vote Conservative at the next election because of the plans to redefine marriage.

More than a third of those polled said it had no effect on whether they would support the Conservatives but most of them would never vote for the party anyway.

Support among churchgoers for Labour and the Liberal Democrats was also damaged by their stance on the marriage question but the biggest impact by far was on the Conservatives.

… Gary Streeter, the Tory MP for Devon South West and a committed Christian, said: “Whatever the merits or demerits of the policy it is not smart politics.” 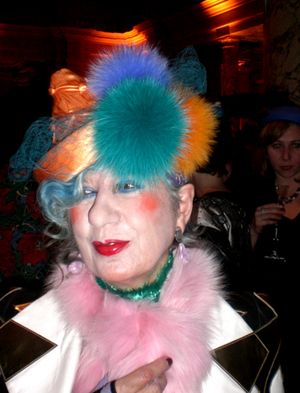 "We did forgive them from the very start. But such actions should be cut short by society and authorities." Archpriest Maxim Kozlov expressed similar sentiments on state television, but insisted that the church hopes the women and their supporters see the errors in their ways.

The words from the two top clerics came after the church reiterated its criticism of the women but called “on the state authorities to show mercy to the people convicted within the framework of the law, in the hope that they will refrain from repeating blasphemous actions." The remarks were widely seen as an indication that the powerful church would not object if the government moved to pardon the women or reduced their two-year sentences, points out Reuters.

Octomom is now a musician.

Craving something nasty? Read some of these epic takedowns, courtesy of Longform.org. My favorite's the Peter Bart story.

As many as 15,000 people marched at Prague Pride. Earlier fears that the event would cause God to level the city a la Sodom proved unfounded.