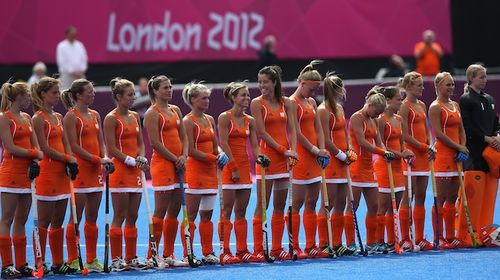 The Olympics' gayest team gets gold.

Hilton Als on the death of David Rakoff:

I met David at Columbia, when it was an all-boys school. We were both students then. This was in the early-to-mid nineteen-eighties, and to say that gay men were interested in, and terrified of, one another back then is to reduce the horror of the time … I stayed away from David, because of the sadness I saw in his eyes; I didn’t think I could take it. His sadness felt like the sadness I felt wandering through a world of broken bodies, dashed hopes, possibilities extinguished.

Years later, I was re-introduced to David by a colleague at The New Yorker. His eyes were different: the world had taken some note of his gifts, and there was a light behind the sadness. One felt he couldn’t believe his good fortune …

"If The Sikh Temple Had Been a Mosque."

Newly-invented particles will oxygenate your blood when you can't breathe:

The particles are composed of oxygen gas pocketed in a layer of lipids, a natural molecule that usually stores energy or serves as a component to cell membranes. Lipids can be waxes, some vitamins, monoglycerides, diglycerides, triglycerides, phospholipids, or—as in this case—fats.

Dancing With The Stars' Derek Hough does not like being photographed at gay bars.

The Spice Girls are reuniting tomorrow.

A good analysis of the Ryan pick from John Dickerson.

Did this fey young Warhol wannabe grow up to be Russia's most ridiculous antigay polician? 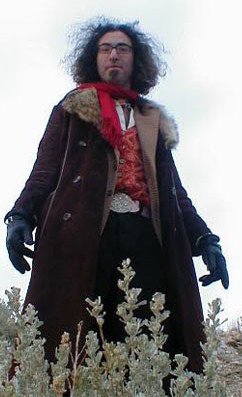 Yes — the music that introduced Mitt Romney this morning really was the theme from Air Force One. Learn this and more at Wonkette, which delivered probably the media's best and most spot-on blow-by-blow of this morning's pageantry:

First, Romney walked out to the soundtrack from Air Force One, which increased his foreign policy experience by nearly 75%. He was very happy to be able to announce Paul Ryan as a game-changer policy wonk Young Gun political outsider thing. Paul Ryan is a 14-year Congressman who has basically not stepped foot outside of the District of Columbia since he could rent a car without a co-signer. Romney awkwardly introduced Ryan as “the next President of the United States,” but then smoothly corrected himself by putting his arm around Ryan’s shoulder and grinning through a really painful explanation of how Romney made a mistake, but not in selecting Paul Ryan, because (chuckle), um, because …

If you haven't met the avant-garde tour guide Speed Levitch before — say, in Waking Life, a movie he stopped in its tracks with a crazy tour of the Brooklyn Bridge, which explained the meaning of life, the mystery of self-awareness, and Lorca — then please do so AFTER THE JUMP …