Last week, Tasmanian premier Lara Giddings said that Tasmania would be leading the way to marriage equality in Australia. Now, South Australia's premier has signed on as well: 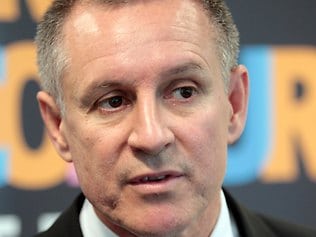 South Australian Premier Jay Weatherill told a rally in Adelaide he would legislate for gay marriage at a state level.

On the steps of Parliament House, Mr Weatherill said he would support a Greens bill and allow Labor MPs a conscience vote.

It's only a matter of time.