Sarah Palin won't be speaking at next week's Republican National Convention, she said in a statement Sunday: 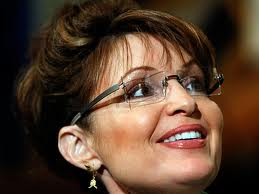 "This year is a good opportunity for other voices to speak at the convention and I'm excited to hear them," Palin wrote. "As I've repeatedly said, I support Mitt Romney and Paul Ryan in their efforts to replace President Obama at the ballot box, and I intend to focus on grassroots efforts to rally Independents and the GOP base to elect Senate and House members so a wise Congress is ready to work with our new President to get our country back on the right path."

Palin did not indicate whether or not she would be attending.