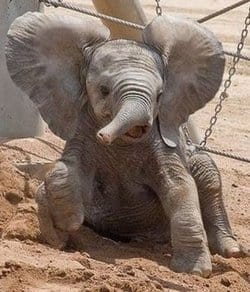 The New York Times today offers another look at how young Republicans are slowly but surely pulling the GOP away from the social issues that have for so long defined the party:

In a break from generations past and with an eye toward the future, many of the youngest leaders of the Republican Party are embracing views on some social issues that are at odds with traditional conservative ideology — if they mention such issues at all, according to interviews, experts and some polling.
…
What has become the norm, some experts say, is for young Republicans to take a cafeteria-style approach to issues that are important to them. And some established leaders see that as a boon to their party.

“My theory is that, just as young people don’t have to buy a whole album on iTunes and can pick and choose just the songs they like, they can customize their political views — and they do,” said Kristen Soltis, a Republican pollster who is the communications adviser to Crossroads Generation, a new pro-Romney “super PAC” aimed at young voters.

The article goes on to note, as many have, that the Republican Party must evolve to the changing times or go the way of the dodo.  John Della Volpe, polling director at the Harvard Institute of Politics, told journalist Susan Saulny, "There has to be room for [young, pro-choice, pro-equality Republicans] or the Republican Party won’t exist, at the pace this generation is evolving."

Not all young Republicans are catching up with the times, however. Many, like North Carolina-based Eddie Souther, still oppose abortion and marriage equality; they just don't talk about it for fear of losing traction.

"I’m not for gay marriage or abortion," he said. "But those are not issues that we feel are going to be moved or dramatically changed in any way." Not with that attitude.