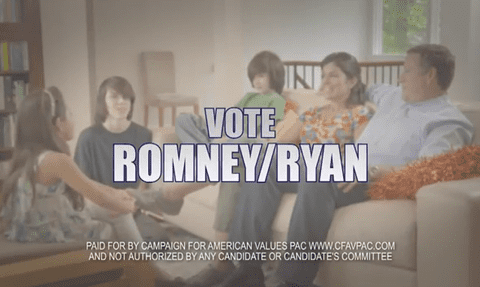 In an effort to get former Obama supporters to switch political sides, anti-gay super PAC the Campaign for American Values recently put together an ad in which a concerned couple discuss how the president is “forcing” gay marriage upon America.

“That’s not the change I voted for,” they both agree, before the ad ends with the message “Vote Romney/Ryan”.