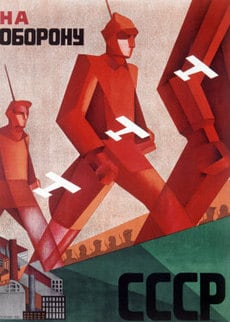 Matt Staver, the anti-gay chairman of the equally anti-gay Liberty Counsel, offered simpatico website WND an "exclusive" prediction on what will happen to the United States if Barack Obama is elected for a second term: basically, the entire red, white and blue will become pink and paisley.

Staver first criticized the U.S. Embassy in Prague for, like many other embassies around the world, celebrating gay pride, a trend Staver claims cannot be stopped under a sustained Obama presidency.

"If Obama is elected, there won’t be any way to block it unless the House defunds the embassy," said Staver. He then, in one fell swoop, inserted Obama's alleged gay agenda into every governmental orifice imaginable: "But it is not just the embassy that is involved; it is all the agencies in the Obama administration."

He continues, "President Obama has pushed the radical homosexual agenda down through all of his agencies." Gnarly.