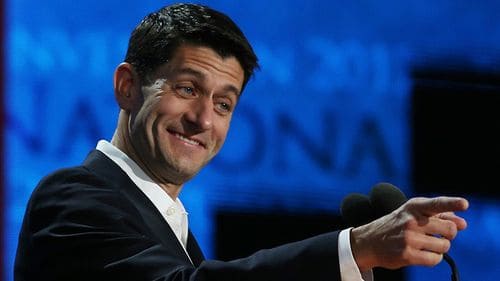 … which is, according to The New Yorker, an important thing to know.

Another sincere prayer for Dan Savage. There have been a lot of 'em. So far, they haven't worked.

[The pamphlets] gave prominence to a comment from a disgruntled local: "Colin, you should stand here because John Key is too gay for Helensville."

"MPs have a duty to represent their electorate but John Key has chosen to ignore the views of the people of Helensville and carry on regardless," [wrote Craig.]

"I was in the town a few weeks ago and was surprised at how many people were annoyed that he is not listening to them.

"There are people out there who simply don't like to see their prime minister doing things like dancing on stage with transvestites, as he has done in the past," he said.﻿

FOX News and Sarah Palin — on the verge of a breakup?

Palin set the media world aflutter on Wednesday, when she wrote a Facebook post pointedly noting that Fox News had canceled all of her scheduled interviews for the day. Since both her former running mate, John McCain, and her sucessor as nominee, Paul Ryan, were speaking at the Republican National Convention on Wednesday night, it seemed like an odd choice. 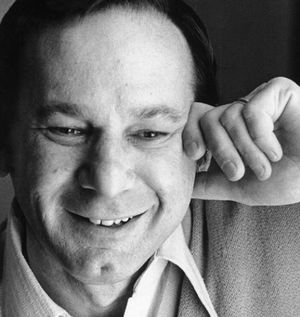 … Palin is simply not the political powerhouse she once was, making her steep price tag harder to justify. Though she was the star of the 2008 Republican convention, she did not even attend the 2012 forum.

Oscar Wilde's boyf once famously described the desire for one's own gender as The Love That Dare Not Speak Its Name. Well, times have changed, and homosexuality – at least for showbiz starlets – is these days the love that can't stop nudging, winking, smirking, insinuating and straight-up showing off about itself.

Despite the fact that at least 11 NYC boys have been infected with herpes from herpes-infested mohels who have insisted on performing the ancient circumcision ritual "metzitzah b’peh," ultra-Orthodox leaders are fighting the Health Department's “evil plans” to mandate parental-consent forms before performing the procedure. About 200 rabbis signed a proclamation claiming the city “printed and spread lies…in order to justify their evil decree. It is clear to us, that there is not even an iota of blame or danger in this ancient and holy custom,” the letter states. Except for those 11 boys with herpes. And the two who died from it.

American atheism: headed for a schism?