Homophobic preacher Harry Jackson may or may not be telling the truth about why he backed out of a marriage equality debate at Howard University. 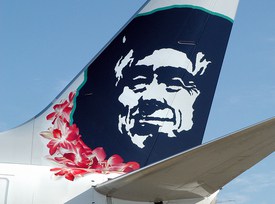 Alaska Air endorses marriage equality in Washington. “Marriage equality is the right and fair thing to do in and for our
state. From a business perspective, we risk losing
qualified employees and applicants to other states which have adopted
marriage equality statutes,” said company president Brad Tilden.

There are now anti-American protests flaring in Tunisia.

Evolution and reproduction: “Today’s biologists tend to be cautious about labelling any trait an
evolutionary adaptation—that is, one that spread through a population
because it provided a reproductive advantage. It’s a concept that is
easily abused, and often ‘invoked to resolve problems that do not
exist,’ the late George Williams, an influential evolutionary biologist,
warned. When it comes to studying ourselves, though, such admonitions
are hard to heed.”

Josh Bowman on Revenge character Daniel’s season two trajectory: “I’m not in as many scenes this season, but what I am getting is so much more exciting. Daniel is more determined, more driven, more focused, less gullible, less of a mama’s boy. Which I’m happy about.” 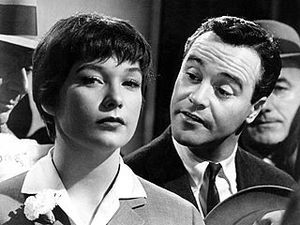 Out of the three major movies being turned into TV shows – Psycho, Heathers and The Apartment – The Apartment has the greatest potential to both be great and disappoint.

Don Philips wonders why Fox decided to edit out his coming out to former colleague Britney Spears on X-Factor. “Is gay bad for FOX? I didn’t do anything bad. They edited the gay out of me… I don’t understand it. Aren’t they a reality show? Is it too real?”

Speaking of daytime claptrap, the Lohans will be appearing on Dr. Phil’s talk show.

Backing down? “Just one day after Romney accused the Obama administration of ‘sympathizing’ with protesters who attacked U.S. embassies in Cairo and
Benghazi, Romney simply offered condolences for the four diplomats whose
lives were lost. When a heckler briefly interrupted him and accused him
of trying to ‘politicize’ the tragedy, Romney scrapped a planned moment
of silence. ‘One gentleman doesn’t want to be silent so we’re going to
keep on going,’ he said.” 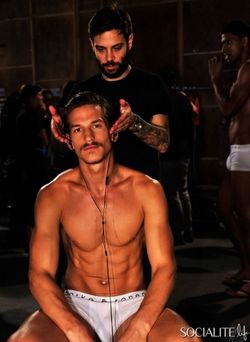 Speaking of style, shirtless male models are always in fashion.

Ants be cold: “Ant queens are only good for one thing – making more ants – so if
they’re not doing it the colony has no use for them. But the failed
queens of one species have found a way to live out their lives: as
humble workers.”

In the aftermath of fatal protests, Libyan activists are also gathering to show their support for America.

David Cecil, the British director behind a pro-gay play banned in Uganda, has been jailed in that nation’s capital for “disobeying lawful orders” after allegedly putting on an illegal production of the play.

The problem with using the term “Uncle Tom” for gay people.