Concise and clear headline of the day: "Black, gay and Christian, Marylanders struggle with conflicts". 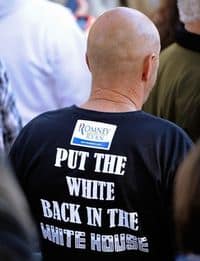 An Ohio man showed his racist pride by wearing a shirt that read "Put the white back in the White House" at a Mitt Romney campaign rally.

BusinessWeek highlights 15 advertisements illustrating how far we as a culture have come in terms of gay and lesbian inclusion. There's till further to go, though.

Elon University's Student Government Association voted 35-11 to ask the campus' Chick-fil-A outpost to relocate elsewhere. The resolution has now been sent to the group's executive president for either approval or a veto.

Paul Harris profiles Timothy Kurek, the straight Liberty University graduate who pretended to be gay for a year, over at The Guardian.

Paul Ryan uttered an estimated 24 un-truths during his debate against Joe Biden. 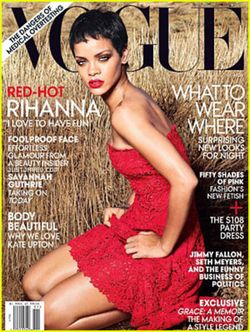 The Federal Trade Commission is reportedly building an anti-trust case against Google. "Commission staff [is] preparing a recommendation that the government sue the search giant…The agency’s central focus is whether Google manipulates search results
to favor its own products, and makes it harder for competitors and their
products to appear prominently on a results page."

A round-up of some celebrities with great mug shots.

The space shuttle Endeavor is inching closer to its permanent home at the California Space Center.

A refresher for anyone unsure of which gay votes are going down where next month: "Washington is one of four states where voters are being asked about gay
marriage. Maryland legalized gay marriage this year as well, but that
state will also have a public vote next month. In Maine, voters will
decide on an initiative to approve same-sex marriage three years after a
referendum overturned a gay marriage law passed by the Maine
Legislature. And in Minnesota, voters will decide whether to pass a
constitutional amendment to ban gay marriage there."

Fred Karger on NOM: "We need to fight back against equality’s single most formidable opponent
as it continues its attempt to take away the rights from millions of
Americans at every level of government." 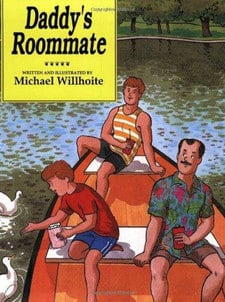 The 12-person city council in Bangor, Maine, unanimously voted to endorse a measure that would legalize gay marriage in the state. The city "consistently opposed discrimination and acknowledged the
importance of the diversity of its citizens," they said in their non-binding resolution.

Openly gay Washington State Sen. Ed Murray discusses his tight relationship to the anti-gay Catholic Church. "My faith has helped me see people who strongly disagree with me as
important and wonderful people, even when I can’t stand them and they
can’t stand me," he said.

Actor Gary Collins has died at the age of 74.