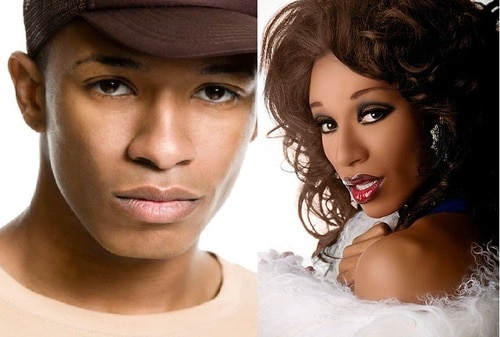 Sahara Davenport (Antoine Ashley), 27, a popular contestant on Season 2 of RuPaul's Drag Race has died, according to reports from fellow Drag Race queens. Details on the cause of death have not been published.

Davenport was dating Manila Luzon, who posted a brief message on Facebook: "I love him so much."

Sahara Davenport's video for her single "Go Off", AFTER THE JUMP…

RuPaul tweeted her reaction to the news: "Shocked & heartbroken over Sahara Davenport. Never occurred to me that we'd ever lose one of my girls. I see them as immortal"

LOGO released a statement: “Logo is profoundly saddened by the passing of Antoine Ashley who fans around the world knew and loved as Sahara Davenport. He was an amazing artist and entertainer who’ll be deeply missed by his Logo family. Our hearts and prayers go out to his family, especially his boyfriend Karl, in their time of need.” 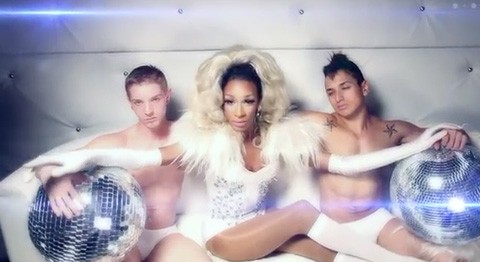