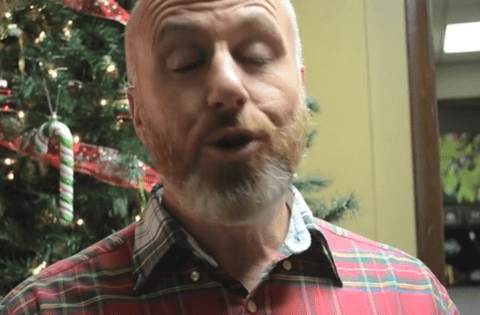 It’s unclear why Alan Chambers and his anti-gay friends at Exodus International decided to release this “blooper reel” of Chambers’ propaganda flubs from over the past year, but they did.

But after watching the video, one thing is clear: Exodus, a conservative Christian organization that no longer thinks you can pray the gay away but still claims same-sex attraction is sinful, is one big piece of performance art, and Chambers is the star.

It would make for a great mockumentary if they didn’t take it so seriously.

Take a peek behind-the-scenes AFTER THE JUMP.