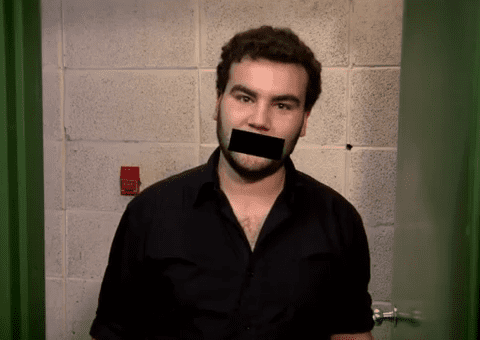 The campaign, organized by the University of Albertaʼs Institute for Sexual Minority Studies and Services, has been going hard after the word for a few years now, and last year found that Twitter users employed the anti-gay epithet 2.5 million times in a three month period last year, from July to September. That means that “faggot” is used on Twitter about 15 million times a year. Terrible.

Maybe this new advert, which highlights the interchangeable, universal hate that flows through words not fit for TV. When, they wonder, will “faggot” join the ranks of other f-words?

The video is definitely worth a view, so please do AFTER THE JUMP.