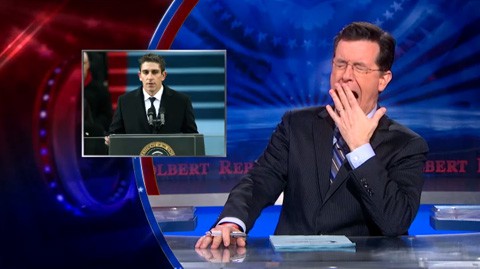 Would it kill you to throw a rhyme in there? It's a poem. It's not that hard. Here–

There once was a man named Barack
Whose reelection came as a shock
He raised taxes I pay, and then turned marriage gay..
And now he's coming after your glock.