President Obama kicked off inauguration weekend by rolling up his sleeves for National Day of Service. 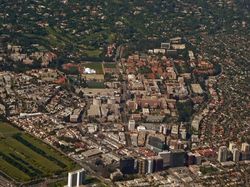 Anti-gay danger near UCLA: “Two men stepped out of the vehicle and walked up to the victim. One of the suspects threatened the student with a knife and used anti-gay slurs… During the confrontation, the victim reportedly suffered minor scratches and bruises, but he did not want to be treated.”

More on the struggles openly gay military men and women and their spouses face post-DADT.

New Jersey activists will have to win over more than a few GOP lawmakers if they want to pass marriage equality in the Garden State.

New Mexico state Rep. Brian Egolf wants to include marriage equality in the state’s constitution. From The Santa Fe New Mexican” “The proposal probably won’t have an easy time in the Legislature. Lawmakers in recent years haven’t even been able to pass legislation calling for state-recognized domestic partnership agreements.” 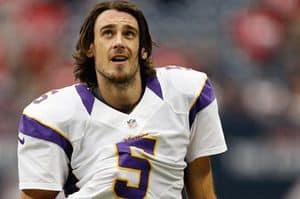 “Supernatural is the best gay romance on TV that isn’t actually gay.”

Check out some footage of Nicole Kidman and Matthew Goode in Wentworth Miller’s Stoker.

New York Gov. Andrew Cuomo and longtime girlfriend Sandra Lee have no plans to marry. Frank Bruni hopes that isn’t an issue should Cuomo run for the White House in 2016: “…That would be an affirmation that we, as a voting public, have wised up to the frequent lack of any correlation between a tableau of traditional family life and the values, character and skills it takes to govern effectively. And I’m intrigued by politicians who are writing fresh scripts and handling their personal situations in surprising ways.”

Did Lance Armstrong sign an endorsement deal with crocodile tears?

Catching up with Yossi from Yossi & Jagger: “…He has the
dulled affect of someone suffering from depression, merely going through
the motions of his life. Ten years after Jagger’s death Yossi is still
in the closet…. In the new film Yossi meets a young, openly gay soldier. The journey that follows seems to mirror that taken by Mr. Fox and many gay men in Israel. Let’s just say the movie could have been titled, How Yossi Got His Groove Back.” 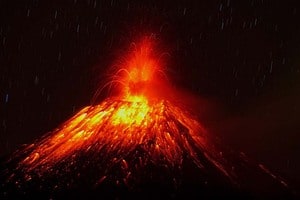 Manti Te’o swears he wasn’t in on the dead girlfriend hoax.

The faux feud between Taylor Swift and Michael J. Fox has been resolved. Phew!