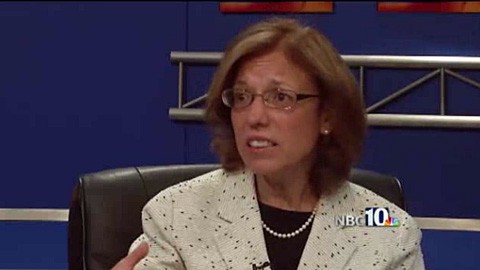 Asked if she supports it personally, she dodged: "I think as the leader of the chamber my responsibility today is to speak to the chamber's position, and there will be a meaningful debate…"

She also added, "I'm listening to everyone on both sides."