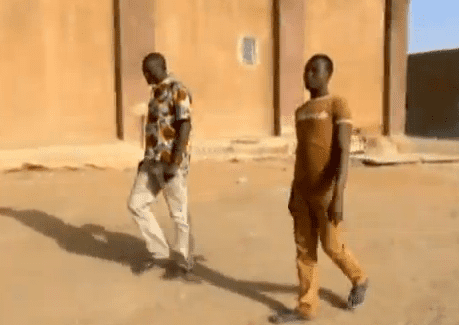 French-led forces liberated the town of Gao from islamist fighters earlier today and, in doing so, saved the lives of two men who had been imprisoned after being accused of being gay. One of them was set to be executed the following day. Watch the men describe their ordeals, AFTER THE JUMP.

Previous Post: « Oregon Bakery Says No To Gay Wedding Cakes
Next Post: Obama: Gays Should Be Allowed In Boy Scouts »