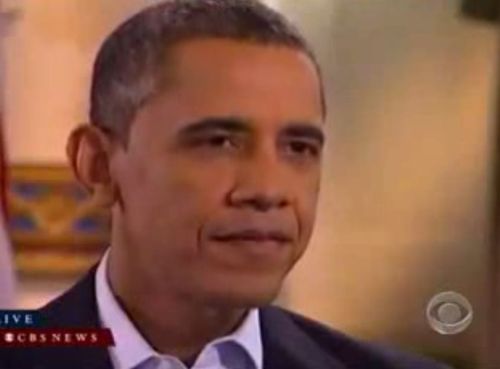 President Obama today stated that he believes the Boy Scouts of America should end its ban on gays in the organization.

President Obama responded with a simple "Yes" when he was asked on Sunday by CBS Evening News anchor Scott Pelley whether the Boy Scouts of America should open their organization to openly gay members.

His reason? "My attitude is that gays and lesbians should have access and opportunity the same way everybody else does, in every institution and walk of life."

"The Scouts are a great institution that are promoting young people and exposing them to opportunities and leadership that will serve people for the rest of their lives," Mr. Obama continued, "And I think nobody should be barred from that."