Tennessee Senator Stacey "Don't Say Gay" Campfield starts his interview with TMZ just the way you'd think he would. By declaring that "the biggest bullies in the world out there is really the homosexual community." 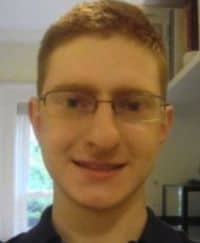 On Monday, Rutgers will officially open the Tyler Clementi Center: "The work (at the Center) would examine not only bullying and youth suicides, but also topics like how young people use, and abuse, new technologies."

Alabama gay rights group calls for removal of teacher who called gays "an abomination against God. Says GLBT Advocacy and Youth Services: "This is wrong, unethical, unprofessional, on so many levels, that there should be no question that if it is verified that this happened in a classroom, that this teacher should be removed from his position." 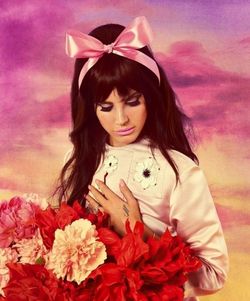 Ghana President John Mahama: "Homosexual conduct which is unnatural carnal knowledge of one person or another is criminal and punishable by the laws of Ghana."

Twitter hacked: "The San Francisco company said it identified this week computerized attacks that may have accessed limited information such as Twitter user names, email addresses and encrypted passwords for 250,000 Twitter users."

Arrests made yesterday during protest of nudity ban in San Francisco.

No shadow for Punxsutawney Phil means an early spring.