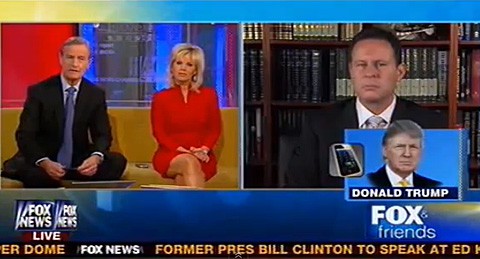 Last month, Maher told Jay Leno he’d give $5 million to Trump’s charity of choice if the businessman could prove he’s not “spawn of his mother having sex with an orangutan.”