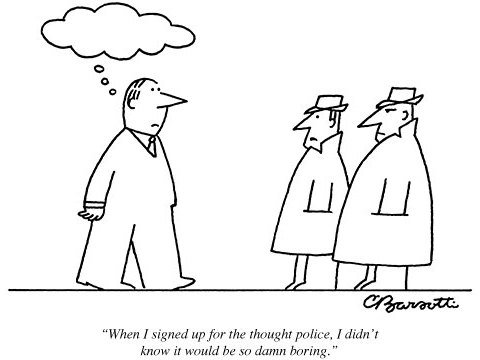 In an op-ed that suggests he hasn’t given much thought to the meaning of the words “discrimination,” “prejudice,” or “ignorance,” former Milwaukee Brewers relief pitcher Mark Knudson (seen in this trading card, which can be made larger for more effect) argues that gay sportsmen should stay in the closet to spare homophobes the horror of being uncomfortable. 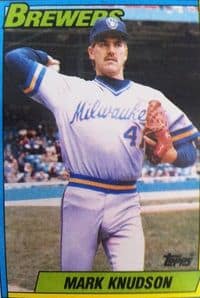 No one has said that gays should not be allowed to play in the NFL. What has been said is that having a gay teammate would make some players uncomfortable. That’s about their feelings. Feelings aren’t right or wrong; they’re just feelings. It’s telling someone their feelings are wrong that’s the real wrong.

So what’s being debated here is not actual discrimination, but rather hurt feelings. Just because [retired out football player Esera Tuaolo] felt uncomfortable about his homosexuality inside a machismo-filled, heterosexual-dominated locker room does not mean he was denied any opportunities. In fact, he endured emotionally and has profited handsomely by taking full advantage of his talents and opportunities.

It’s also important to consider that the heterosexual players involved have feelings, too, and they’’e no more or less valid than the feelings of those in the gay community. It’s amazing how many people feel free to criticize and tell athletes how they are supposed to feel, as if that’s anyone else’s right.

And here I thought the right-wing’s “thought police” argument had been retired. And that Kenny Powers was just a fictional caricature from Eastbound & Down.

In all seriousness, though, this is not a surprising sentiment from a former baseball player: of all the major sports, it’s America’s pastime that remains the most opposed to marriage equality.