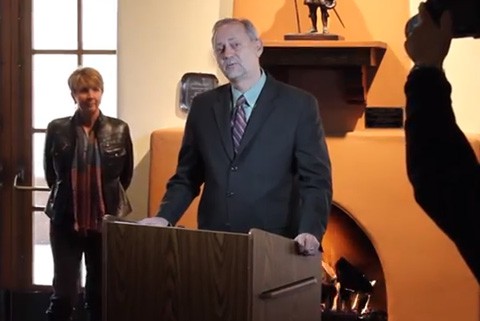 Yesterday I reported on an announcement by Santa Fe, New Mexico Mayor David Coss that same-sex marriage is legal in his state in advance of an opinion prepared for his City Council.

Coss says he has a gay daughter and wants to see her walk down the aisle. 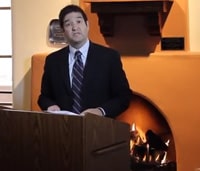 This action from city officials comes more than two years after an opinion from state Attorney General Gary King stating same-sex marriage is legal in New Mexico. However, his opinion does not have the force of law.

Coss said he expects the resolution and opinion will mostly go before district court, then to the New Mexico Supreme Court for a final resolution.

“If the Supreme Court agrees with us, then that’ll take us to New Mexico being the 10th state to recognize same-sex marriage,” Coss said.