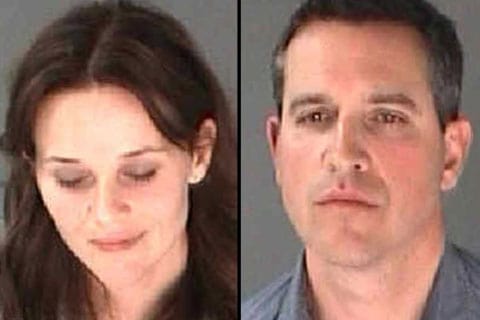 Reese Witherspoon issued an apology on Sunday after she and her husband, agent Jim Toth, were arrested on Friday in an Atlanta for DUI and disorderly conduct:

"I clearly had one drink too many and I am deeply embarrassed about the things I said. It was definitely a scary situation and I was frightened for my husband, but that is no excuse. I was disrespectful to the officer who was just doing his job. The words I used that night definitely do not reflect who I am. I have nothing but respect for the police and I'm very sorry for my behavior."

The couple appeared at a premiere for "Mud" at NY's MoMa on Sunday night.