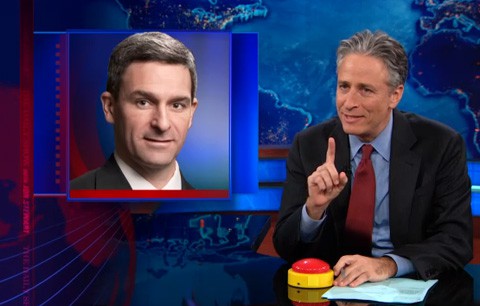 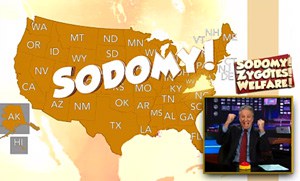 He lost, the Washington Blade reports:

In an action that surprised some court observers, the order says none of the court’s judges requested a poll among themselves to determine which, if any of them, favored Cuccinelli’s request for an en banc rehearing of the sodomy case by the court’s 15 active judges and one senior judge.

Among the judges that chose not to approve a rehearing was Judge Albert Diaz, who wrote the dissent in the three-judge panel’s 2-1 ruling declaring Virginia’s “Crimes Against Nature” statute unconstitutional. The statute classifies sodomy between consenting adults, gay or straight, as a crime.

“It’s a pretty resounding rejection,” said Claire Gastanaga, executive director of the ACLU of Virginia, which filed a friend of the court brief urging the three-judge panel to overturn the state sodomy law. “There really wasn’t any interest in doing this at all by anybody.”

Cuccinelli could petition the Supreme Court but hasn't indicated if he will do so. In any case, the whole brouhaha gave Jon Stewart to give Cuccinelli a sound drubbing on Tuesday night.