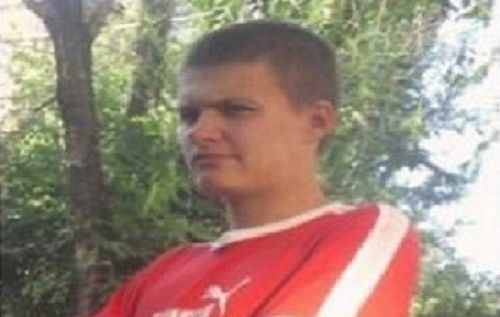 This is reportedly the first image to emerge of Vladislav Tornovoi, the 23-year-old Russian man who was tortured, raped, and murdered over the weekend in the southern city of Volgograd after his acquaintances learned he was gay:

In an murder which has sparked outrage across Russia and overseas, the young man's face was smashed with a rock and was then set on fire. Tornovoi was allegedly killed shortly after coming out as gay to friends during a boozy Victoria Day celebration. Two men  aged 22 and 27-years-old – who were reportedly Tornovoi's friends, are under arrest on suspicion of killing him.

Previously…
After Gay Man's Horrific Murder in Russia, Fears of More Violence [tlrd]
Man Beaten to Death in Russia After Acquaintances Learn He is Gay [tlrd]