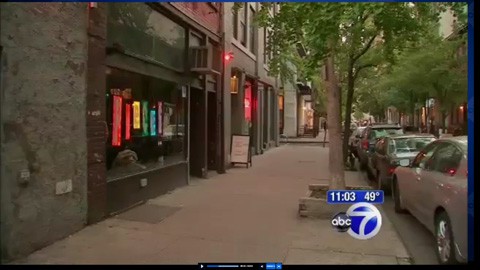 A third attack on a gay man is being reported by ABC7:

The latest victim Eyewitness News learned about was coming out of "Pieces", a bar on Christopher Street on May 8th. He was hailing a cab when he was assaulted by two men who were yelling gay slurs.

He was not seriously hurt.

Know of any other recent attacks to add to this one, and the ones near MSG?