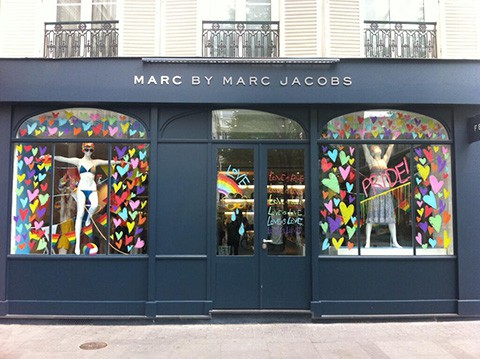 Today's rulings issued by the Supreme Court have certainly elicited strong reactions from friends and foes of marriage equality.

Judy Shepard, LGBT advocate and mother of Matthew Shepard, reflected upon a conversation she had with Matthew about marriage equality:

"After Matt came out to me, he once asked me if I thought gay couples would ever be allowed to get married. I told him I didn’t think it would happen in my lifetime, but it probably would in his. It’s so sad and ironic that it turned out the other way. But this case warms my heart, to think that his dream is still coming true. Dennis and I look forward to the day when loving, committed couples are able to marry in every state.”

Apple, which filed an Amicus brief in the Hollingsworth v. Perry case, along with many other major corporations, issued a statement today, expressing its support for the rulings that were handed down:

"Apple strongly supports marriage equality and we consider it a civil rights issue. We applaud the Supreme Court for its decisions today."

New York Cardinal Timothy Dolan, in a joint statement issued with San Francisco's Archbishop Salvitore Cordileone, chair of the U.S. bishops’ Subcommittee for the Promotion and Defense of Marriage, expressed his disapproval:

“Today is a tragic day for marriage and our nation. The Court got it wrong. The federal government ought to respect the truth that marriage is the union of one man and one woman, even where states fail to do so."

The fashion industry has been practically unanimous in its support for the in-roads made today in the battle for marriage equality, with Isaac Mizrazhi declaring "HOORAY!," and Marc Jacobs unfurling new celebratory window dressings (pictured above), replete with the popular phrase, "love is love."

Canada's only openly gay premier, Kathleen Wynne of Ontario, remarked, "I am so happy for our neighbours to the south," calling today's rulings, "an important step."

Glenn Beck and Kentucky Senator Rand Paul discussed their fear that we might now be heading down a road to state-sanctioned polygamy. Outgoing Rep. Michelle Bachman bemoaned the victories for marriage equality, noting, “no man, not even a Supreme Court, can undo what a holy God has instituted." To which Nancy Pelosi pithily responded, "Who cares?"

Lady Gaga noted the work that still needs to be done to achieve full equality, given the somewhat limited nature of the court's ruling, tweeting: "Who will be our Abe Lincoln today? Who will make the choice of FREEDOM FOR ALL."

Maryland Governor Martin O'Malley, who has long fought for marriage equality in his own state, commented, "I applaud #SCOTUS for striking down #DOMA & affirming that the way forward is always found through equal rights & respect for human dignity."

Senator Jim DeMint called attention to what he believes will be the likely aftermath of the day's events: "The debate about marriage will continue after today and states will lead the way." 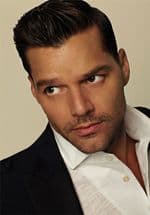