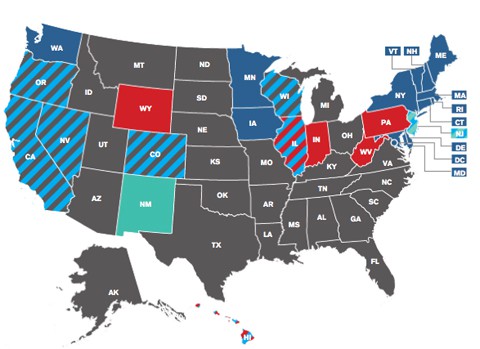 Check out the full map with more detailed explanation below: