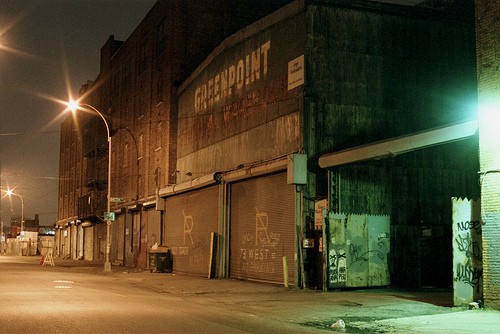 The Brooklyn Paper is reporting that a woman was "raped at knifepoint" in the neighbourhood of Greenpoint in Brooklyn last Sunday morning because she is gay.

"A man put a knife to the victim’s face as she was walking along Java Street between Manhattan Avenue and McGuiness Boulevard just after midnight on June 16, the victim told police. He pulled her down onto the sidewalk and raped her. He told her it was because of her sexual orientation."

The man reportedly told the woman "I'm doing this to you because you're gay."

This is just the latest in a string of anti-gay hate crimes in New York City this year.