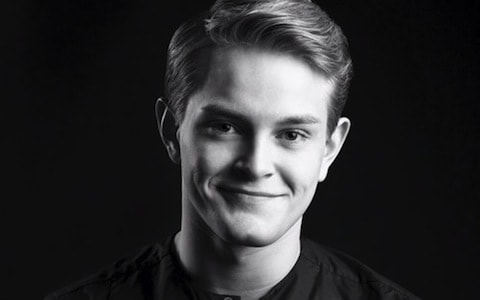 Emmy-award-winning producer Jake Jaxson, the owner of the site that Jeppe performed for, shares a similar sentiment in regards to the artistic value of porn and is trying to blur the lines between mainstream and adult entertainment. He wants to make films that have storylines as well as sex, and points out that the extreme violence present in many films is not regarded as being outside of the mainstream. This echoes James Franco in Interior. Leather Bar. when he stated "Sex should be a storytelling tool, but we’re so f**king scared of it," and pointed out how the common and natural acts of sex – gay sex in particular – are subjected to much higher levels of censorship than extreme violence.