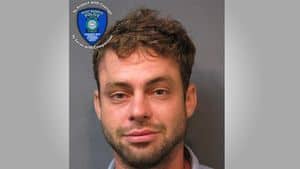 Earlier this month, police in Austin, TX, were on the hunt for the lead suspect of the murder of David Villarreal. They had managed to obtain images of the suspect, thanks to a security camera that captured him leaving the building. Early last week, that hunt finally came to a close, as police managed to identify and arrest Matthew Bacon, who reportedly confessed to the murder according to KVUE News. 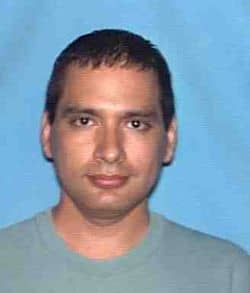 According to authorities, Villarreal brought Bacon home on the night of July 12 after the two met at downtown bar known as "Rain". One inside, Bacon then murdered Villarreal using both a knife and a hammer, before then stealing his iPod, iPhone, Xbox and Kindle. Authorities managed to track Bacon to the Belton hotel, where he sold Villarreal's stolen items before booking a room with his stolen credit card. By the time they were finally able to pinpoint his location, Bacon had already been sent to a Louisiana jail due to drug charges. He is currently being held there on $500,000 bond.

Villarreal's father told reporters that “we're Christians, and we believe in forgiveness. We forgive, but there's laws in the country, and he broke the laws in this country, and he has to pay for that.” Meanwhile, his close friend Bradley Barmer spoke to Bacon directly:

"David was stolen from us, and we're never going to get him back…David was such a generous person. He had no attachment to his stuff; he would have given it to you. There's just not a lot to take away from a senseless crime like this."