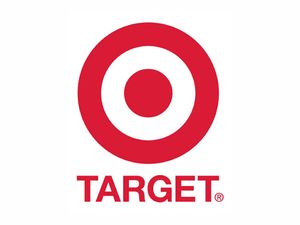 Target Corp. found themselves under the financial microscope once again, after it was revealed yesterday that they donated $50,000 dollars to the Republican Governors Association, a PAC that has spent over $3 million campaigning for anti-gay Attorney General and gubernatorial candidate Ken Cuccinelli in Virginia. Some, including Right Wing Watch, claimed that the donation was "indirect support" for Cuccinelli, who has an extensive history of homophobic remarks.

Now, Target Corp. has released a statement to The Advocate, in an attempt to put these recent concerns to rest. Molly Snyder of Target Communications insisted that the funds must "not be used for any individual electoral campaigns or other electioneering efforts."

"Target has a long-standing commitment to the LGBT community. We also believe strongly in our civic responsibility to engage in a bipartisan manner at the state and federal level in order to learn about public policy priorities and advocate on issues that affect our business, such as fairness legislation," stated Snyder. "One of the ways we do this is through membership in both the Democratic and Republican Governors Associations, both of which include several hundred other corporate members. When paying for our memberships, we explicitly require that our dues not be used for any individual electoral campaigns or other electioneering efforts. It would therefore be wrong and inaccurate to associate our membership dues with any particular political candidate or campaign."

So far, no one has yet been able to independently confirm this claim.