Fundamentalist Preacher Doug Seahorne decided to write a book about child-rearing, entitled Bible Principles of Child Discipline (from the book of Proverbs). To grace the cover of his wholesome ebook, he hit up Google Image Search and stumbled across what he felt was the perfect picture to embody the Biblical principles of disciplining one's child, a picture of a loving husband and wife with their two beautiful daughters and one adorable son. That picture was this: 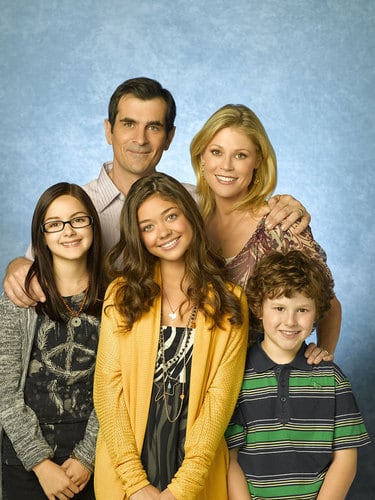 Pastor Seahorne chose Modern Family's dysfunctional Dunphy family, who in addition to being the intellectual property of Disney, are probably the most ironic family he could have chosen this side of the Bundys. The pastor responded on Facebook once he learned that the picture was from "a wicked TV show involving a gay couple!" with a litany of excuses, including that he hasn't had a TV in 35 years and that he assumed results on Google Image Search were not copyrighted. The ebook is no longer available on Amazon, and the Facebook post has either been deleted or blocked, but nothing truly vanishes on the Internet. 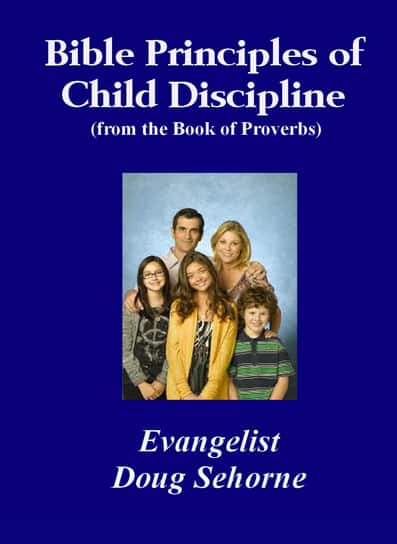