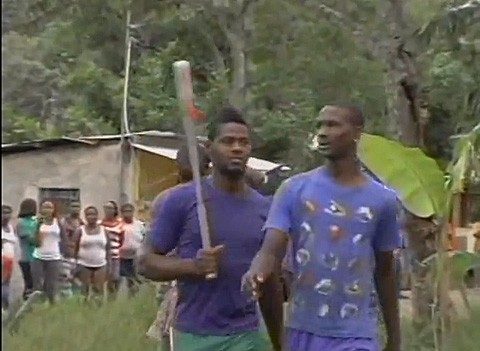 Jamaican LGBT News posts this news clip to its YouTube page about a group of five gay men trapped and barricaded by a mob at their home late last week. The gay men had to be rescued by police.

From the news report's transcript:

One of the angry residents stated, "we have young youth growing up, and what they (gays) want to do is take them and put them in a different direction. When we can bear the hunger and don't stoop to certain level, the youth really cannot do that. That is what really started all of this."One shall question the rationale behind the residents fear; and possibly conclude if their fears are plausible. In what way did the alleged homosexuals earn the mob's fury? What were the alleged action and statements made by the accused homosexual man? These critical questions remain unanswered. Yet still, the actions taken by the mob were justified in their own regards. The fear, ignorance and misconceptions of homosexuality are the primary causes of rampant anti-gay violence and pervasive intolerance towards gays living in Jamaica. The church sows and nourishes this seed of hatred within our society. Clearly, to impede the cycle of hate and misconception of homosexuals in Jamaica, education and sensitization outreaches are necessary and imperative. Hence the role of the church and family are critical in the fight for tolerance and equality. 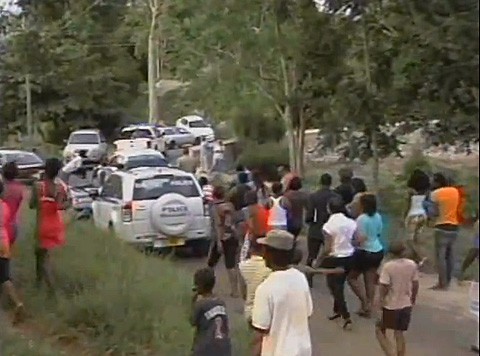