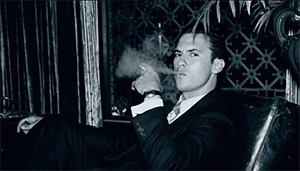 Debate: would a Hilary Clinton administration be more pacifistic or more hawkish?

The Smithsonian announced the discovery of a new species of animal that is apparently a cross between a house cat and a teddy bear called the olinguito (pronounced oh-lin-GHEE-toe): "Researchers argue that the olinguito should be considered the smallest
living member of the raccoon family, which includes other animals that
make us go "awww" such as cats, dogs and meerkats. This one had been
seen before by humans, Helgen said, but it had been "a case of mistaken identity." You know he's going to make a cameo in the Ted sequel.

British stuntman who parachuted into the Opening Ceremonies of the 2012 London Olympics as James Bond has died in a wingsuit-jump accident in the alps.

Lindsay Lohan will guest star on East Bound and Down. The comeback tour continues!

Death toll in Egypt rises to 525 as protesters clash with government, torch government buildings. President Obama says President Morsi's government "was not inclusive and did not respect the views of all Egyptians" but condemns the actions of the interim government: "The United States strongly condemns the steps that have been taken by
Egypt's interim government and security forces. We deplore violence
against civilians. We support universal rights essential to human
dignity, including the right to peaceful protest. We oppose the pursuit
of martial law, which denies those rights to citizens under the
principle that security trumps individual freedom or that might makes
right. And today the United States extends its condolences to the
families or those who were killed and those who were wounded. 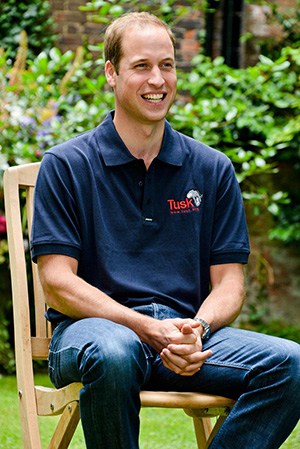 CNN gets first interview with Prince William since the birth of his son, Prince George of Cambridge. The Duke of Cambridge also talks about his passion for conservation in Africa.

In case you've ever thought how you'd much rather go to your vet than a doctor, don't. No, really.

People are freaking the eff out over the possibility of Laura Prepon leaving Orange is the New Black.

Frank Ocean addresses parking lot fight with Chris Brown in new song: "He called me faggot, I was just calling his bluff … Why his mug all bloody? That was a 3-on-1"

Darren Young becomes the first WWE superstar to come out as gay: “Look at me. I’m a WWE superstar and to be honest with you, I’ll tell you right now, I’m gay. And I’m happy. I’m very happy.”

Senator Rand Paul on the defeat of the Voter Rights Act: "I don't think there is objective evidence that we're precluding African-Americans from voting any longer."

Aaron Taylor-Johnson continues to look all kinds of fine. This time in GQ.

Previous Post: « Out Gay Boxer Orlando Cruz Proposes To His Boyfriend On Facebook
Next Post: Russian TV Host Was Fired After He Came Out On Live TV: VIDEO »