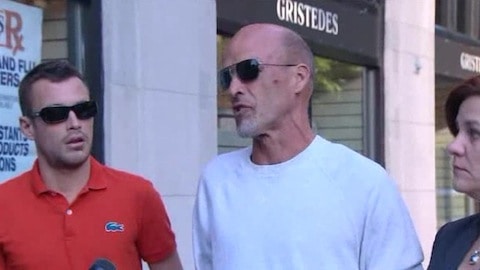 The New York Daily News has a sobering story on the rise of gay-bashings in New York City. The attacks cover the gamut from simple verbal attacks to murder, though the majority of the cases are assaults with six of them being felony-level, including the murder of Mark Carson by Elliot Morales. The NYPD is preparing to handle double the number of attacks compared to last year, though Sharon Stapel at the NYC Anti-Violence Project says it's too soon to tell. Whether the attacks will double or not, the current 68 bias attacks are already well beyond last year's total of 54.

City Council Speaker Christine Quinn, who is running for mayor, has taken great interest in the problem and said of the attacks,

The way that the community and survivors of these attacks have stood up, that’s real bravery, and I think that has inspired others to stand up.

While the attacks are leaving some scared to walk down the street, there has been a galvanizing effect on the gay community, causing them to speak out and get the attention of the NYPD and city council. This attention has helped foster a conversation in the city about the crimes, and one result has been for the council to sponsor free self defense classes in all five boroughs.

Previous Post: « ‘Game of Thrones’ Actor Kit Harington is All Abs as a Slave-Turned-Gladiator in ‘Pompeii’: PHOTO
Next Post: San Antonio Councilwoman Says Anti-gay Comments Were ‘Taken Out of Context’, Won’t Apologize: VIDEO »