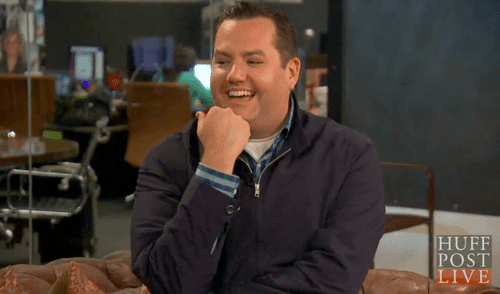 To celebrate the debut of his upcoming new show “Hello Ross!” Ross Matthews stopped by HuffPost Live’s studio yesterday to discuss, among other things, his journey from celebrity super fan to talk show host and how he’s never had to officially ‘come out’ along the way.