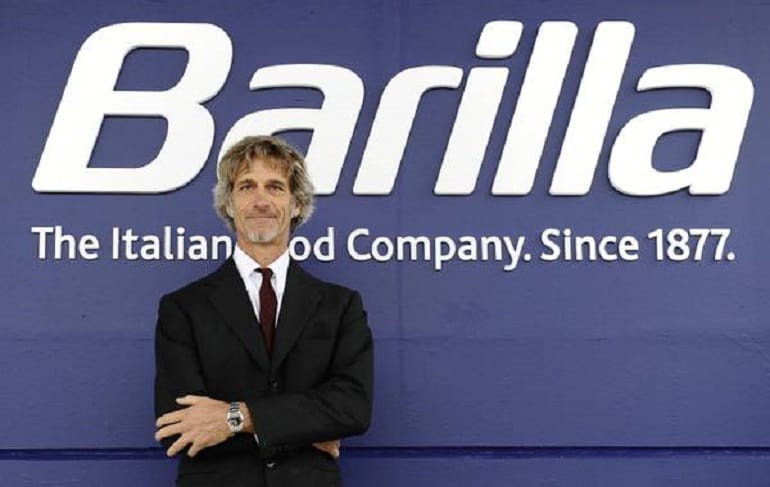 We won’t be buying any more Barilla pasta. 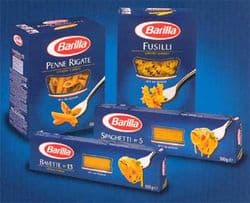 Guido Barilla, whose firm has almost half the Italian pasta market and a quarter of that in the US, told Italy’s La Zanzara radio show last night: “I would never do an advert with a homosexual family…if the gays don’t like it they can go an eat another brand.

“For us the concept of the sacred family remains one of the fundamental values of the company.”

He added: “Everyone has the right to do what they want without disturbing those around them”. But then the pasta magnate upped the ante by attacking gay adoption. “I have no respect for adoption by gay families because this concerns a person who is not able to choose,” he said.

Here’s a report in Italian.

Italian activists are calling for a boycott of 20 brands owned by the company including Voiello pasta and Filiz and Misko products.