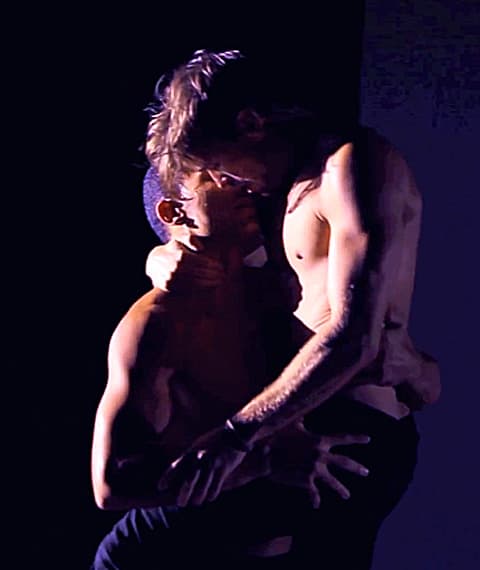 Back in July we featured a clip in support of women's rights from Full Frontal Freedom, a coalition of independent artists and media execs who expend their creative juices on enhancing civil discourse.

This week they released a video in collaboration with Dream It Productions and Ryan Hanson productions in honor of marriage equality, to remind folks that we're still seeking it in many places.

The clip, set to Macklemore's "Same Love" (if you're like me it never gets old) features dancers Nick and James Aragon (The Ninja Twins), Nicole Bondzie, Filippo Calvagno, Ryan Hanson, Emrhys Cooper, Charlotte Price, Hannah May Evans. It's choreographed by Emrhys Cooper and Ryan Hanson. 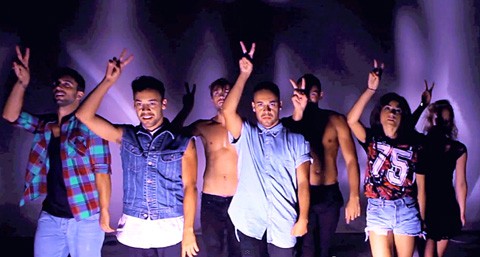 Previous Post: « Towleroad Guide to the Tube #1426
Next Post: Steve Grand on Being Gay, Catholic, and Proud »