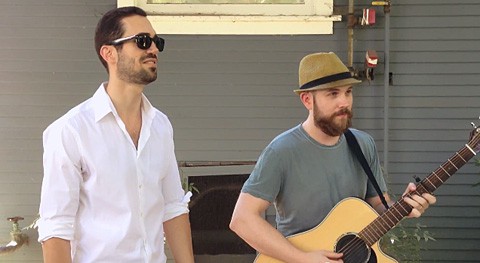 The band recently made a superfan's dream come true when they met a gay couple in a park for a special serenade after they had just become engaged. 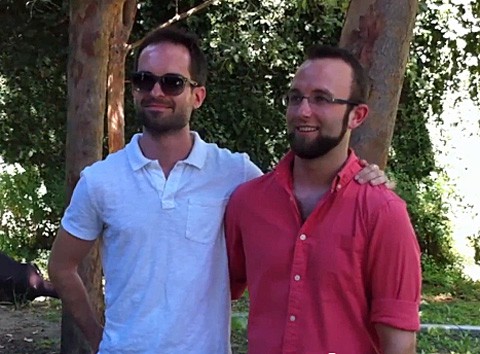