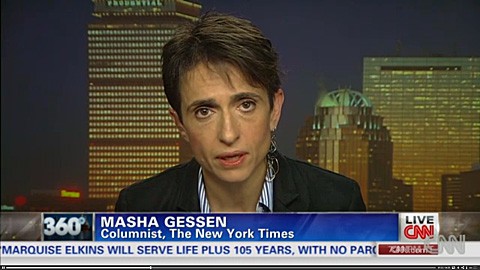 Journalist and NYT columnist Masha Gessen spoke to a CNN AC360 panel that included Christiane Amanpour, Charles Blow, and Andrew Sullivan late last week about why she feels that a boycott against Russia and Putin are absolutely necessary.

"The Kremlin's hate campaign. It's coming from up top. It's not coming from the public. And the message to the Kremlin,  the message that really gets across is snubbing. It's telling Putin that his life is going to be hell as long as these laws stand. Wearing a rainbow pin does not make his life hell. Not showing up for the Olympics makes his life hell." 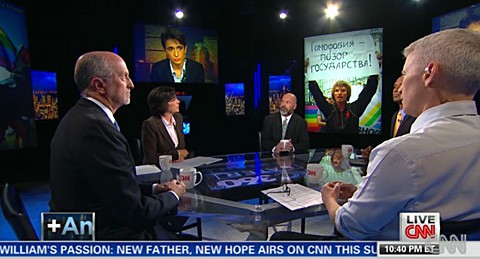