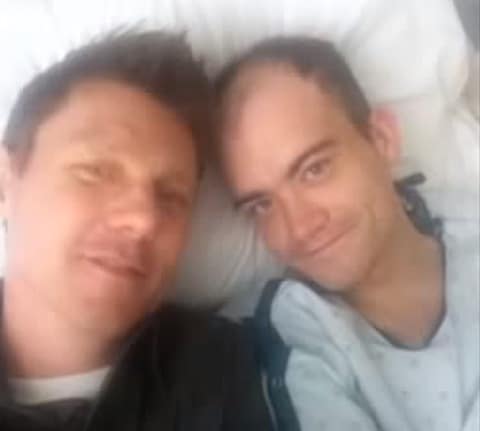 Illinois Unites for Marriage shares the story of Robert and Steven, a Chicago couple who had hoped to marry in their home state of Illinois before Steven lost his battle with melanoma.

They never had the chance.

"He wanted one thing in his whole life and that was to get married and he didn't get it. And he will never get it now. And I don't think they realize that we're real people. Thousands of us have probably missed out just in Illinois. I don't understand the problem. People are dying without being equal. Civil unions are not marriage. A different title does not mean it's the same thing. You have a group of people that you call something different and yes, everybody's gonna think they're different. And we're not, really."