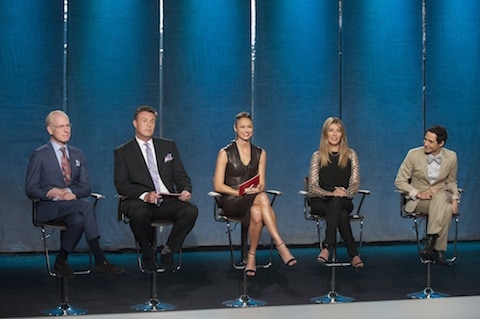 As the TV season gets into full swing, check out our new weekly guide to make sure you're catching the big premieres, crucial episodes and amazing guest stars.