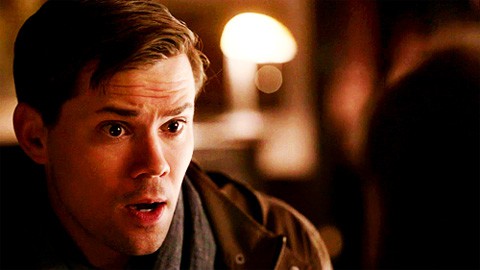 The Tony-nominated actor is set to reprise his role as Elijah, Hannah's (Dunham) gay ex-boyfriend on the series' upcoming third season after appearing in eight episodes of the first two seasons. He is slated to become a regular on the show if it is picked up for a fourth season.

The season 3 premiere of Girls will air January 12th.

Previous Post: « A Closer Look at How Budget Cuts Are Limiting Vital Services at GMHC: VIDEO
Next Post: Stream Celine Dion’s Album ‘Loved Me Back to Life’: AUDIO »