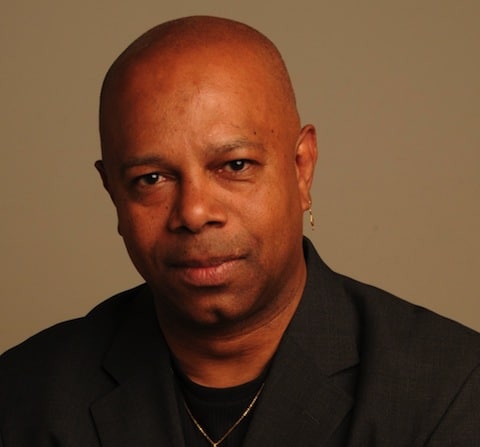 We all knew that when Tea Party leader Rick Scarborough proposed a class action lawsuit against homosexuality he was off his nut, or at least off his meds. It would seem that David Webb of TeaParty365 (pictured), one of the original Tea Party founding groups, felt the same way as he issued a press release utterly disavowing Scarborough for his actions, distancing TeaParty365 and the Tea Party movement as a whole from his wingnuttery. The statement says, in part:

As one of the true founding Tea Party groups, TeaParty365 would like to take this opportunity to once again, and once-and-for-all, distance ourselves –and the larger Tea Party Movement– from the self-serving antics of Rick Scarborough, and his ilk.

TeaParty365 does not support this idiotic notion [of suing homosexuality]. We feel it is counter-productive to the national conversation, and ultimately harmful to the Tea Party brand, and the country.

One can only hope that this is the first symptom of the Tea Party cleansing itself of the insanity that has infected it since its inception.