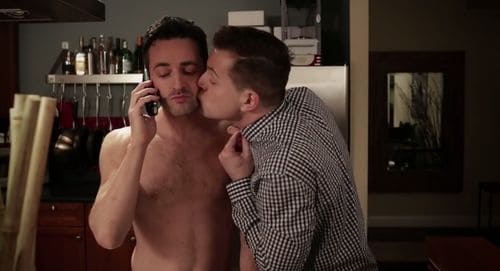 "Submissions Only," a New York-based, theatrical web series created in 2010 by Kate Wetherhead and Andrew Keenan-Bolger, is back for a third season.

The series tells the story of two best friends, a casting director and an actress, as they navigate their way through the New York theater scene.

The trailer for the new season promises romance, or at least romantic aspiration, for the two leads, plenty of backstage hijinks, and more than a few celebrity guest appearances.  Jesse Tyler Ferguson, Laura Osnes, Kristin Chenoweth, Audra McDonald, Judith Light, and the incomparable Chita Rivera are some of the recognizable faces in this star-studded series.

Check out the third season trailer, AFTER THE JUMP… 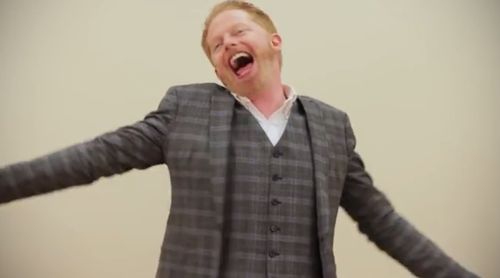 Previous Post: « Macklemore Carries the Only Card That ‘Lets His Gay Friends Marry the Hell Out of Each Other’: VIDEO
Next Post: Concept Designs Released for Final Section of NYC’s High Line Park Include Immersive Vegetated Bowl: PHOTO »