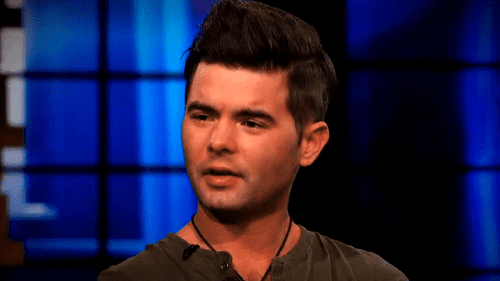 Survivor buffs will remember Todd Herzog as the winner of the 15th season of the long running reality show, which took place in China back in 2007. Herzog became the second (and most recent) openly gay man to be crowned Sole Survivor.

More recently, however, Herzog appears to have been struggling with a sad and very serious alcohol addiction and will be seeking an intervention on an upcoming episode of The Dr. Phil Show later this month.

As Dr. Phil puts it bluntly: "I've never talked to a guest that's closer to death than this one."